A new day has dawned in Zimbabwe. For the first time since its independence in 1980, “Zim” – as many in Southern Africa call it – has new leadership. The events that led to the abrupt end of Robert Mugabe’s rule in November 2017, reminded me of my visits to this magnificent country. I recalled my journeys to Harare, Bulawayo, Victoria Falls, and eastern Zimbabwe and the experiences embedded in my memory.

A country with a rich, vibrant culture and steeped in history, Zim is a special place. Its warm people have been through so much, from prehistory through the Rhodesian colonial period, civil war and liberation, to the tumult of the birth of the country now known as “Zimbabwe.” They have now entered to a new era in which their first and only leader is no longer in power. For Zimbabweans born after 1980, Mugabe is the only leader they had ever known. Although his political party and his former Vice President are in charge, Zim is now entering a future filled with both promise and uncertainty.

One cannot foretell whether Zim will face more of the same or undergo reform measures that will move it forward or, perhaps, hold it back. Whatever changes come, I hope they will benefit Zimbabweans and help the nation realize its full potential. The people of Zimbabwe deserve it. 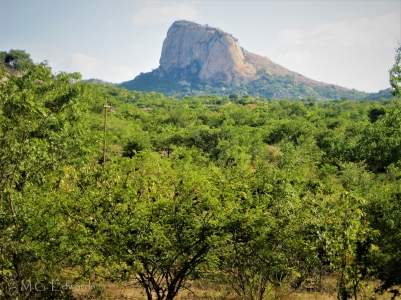 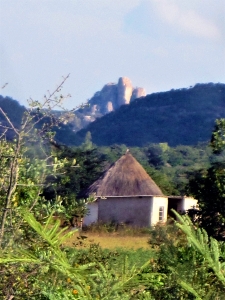 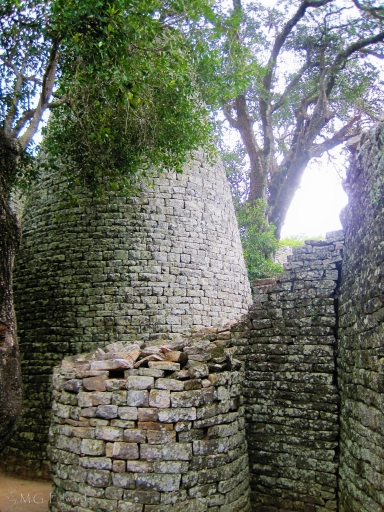 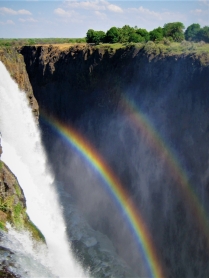 Journey from Malawi to Zimbabwe via Mozambique


Down Under? Not at all, mate! The Land of Oz is on top of the world. You see, it’s all a matter of perspective. When you’re in a place that looks like the bottom of the world, and you look up, it’s downhill from there. ‘Up Over’ may be a more apt moniker for Australia because any place that stretches from the Great Barrier Reef to the Outback seems to go on forever. A country sometimes confused for a continent, it’s certainly much bigger than the Mercator map gives it credit. One measures distance here in hundreds, even thousands of kilometers. In between well-known landmarks like the Sydney Opera House and Uluru, the fabled Ayer’s Rock, are scores of places to visit and things to see. It might be tempting to catch a flight from place to place and make a brief stop in a city with an airport like an electron orbiting an atom, but it’s easy to miss the molecule. Better to take the time to enjoy the incredible landmass that is Australia. Move beyond Crocodile Dundee and Vegemite to savor all that this fabulous place has to offer.

India. The word evokes many images. A land of more than one billion people reaching from the vast Indian Ocean to the stunning Himalayas, India is awash in unparalleled color and beauty. Few locales in the world match its stimulating effect on the five senses — the exotic sights, a cacophony of sound, and exotic smells, tastes, and sensations of a vibrant place. The essence of “India” goes far beyond its exotic, and at times mystical, reputation. Its reality is far more complex that its ecologically diverse geography with dry deserts, towering peaks, and subtropical lowlands; ancient history spanning centuries of kingdoms and modern incarnation; and cultural and spiritual enclaves offer the casual eye at first glance. India is a country in the midst of change that honors its rich heritage as it establishes itself as one of the most dynamic and fastest-growing economies in the world. Millions of tourists journey to India each year to see it for themselves, drawn by the lure of Taj Mahal in Agra, the Golden Triangle, the Land of Kings, Rajasthan, Kerala, and elsewhere. Most soon discover that India is so much more than that. It is a home to countless languages, religions, and traditions — even gods. It’s impossible to absorb it all in just one visit. One must take a pilgrimage or a life-changing experience to begin to understand what India personally means. 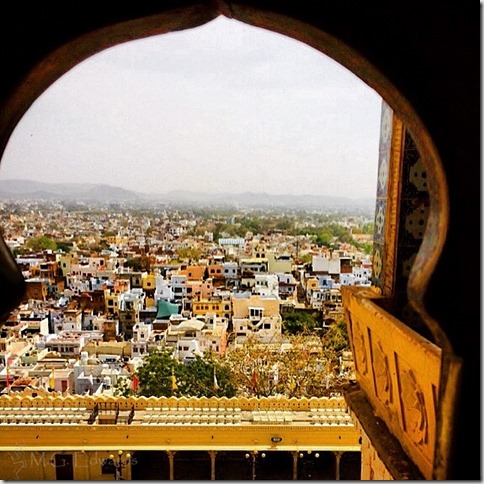 Click here to read the original article by MG Edwards. Visit MG Edwards for travelogues, photos and videos from around the world.