“Verda” is one of the stories in Real Dreams:  Thirty Years of Short Stories. It is also available to read on Wattpad. Visit www.mgedwards.com for more books, stories, and travelogues from author M.G. Edwards. 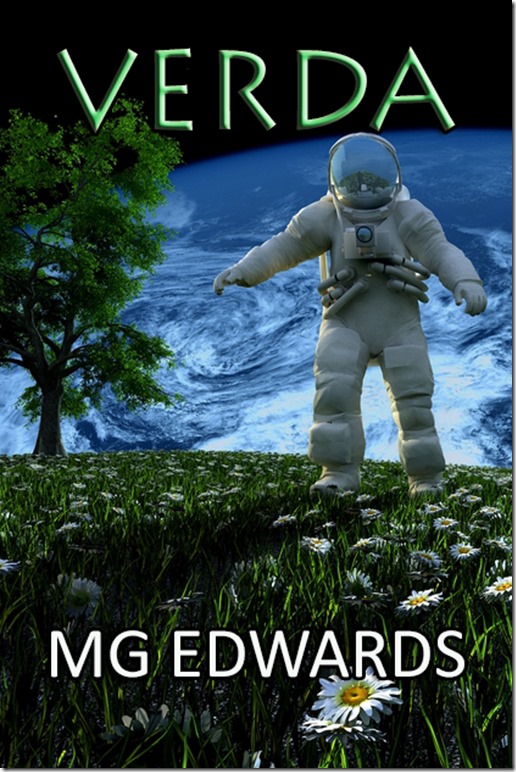 She rises in the evening sky like a beautiful green gem glowing in the early twilight. Watching over the earth, she bathes it in verdant light at the end of each day. She lies closer to our world than her barren twin, Luna, who shines brighter when the twilight turns to night. She is Verda, the green-tinged moon that orbits the earth. Also known as "Earth’s Sister," the small moon has long been an object of human obsession. For millennia, people have gazed up at her and wondered what secrets she has hidden in her veiled green atmosphere. It was not until the late twentieth century at the dawn of the Space Age, however, that many of her secrets were revealed.

Visit MG Edwards or Wattpad to read more of “Verda.” 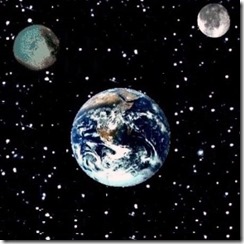 © 2014 Brilliance Press. All rights reserved. No part of this work may be reproduced or transmitted without the written consent of the author. This is a work of fiction. Names, characters, businesses, places, events and incidents are either the products of the author’s imagination or used in a fictitious manner. Any resemblance to actual persons, living or dead, or actual events is purely coincidental. Cover photo licensed from iiuri courtesy of Shutterstock.