Click here to read the original article on MG Edwards. Visit MG Edwards for more great travelogues, photos, and videos from around the world.

During my 2014 trip to the Philippines, I retraced the route of the infamous Bataan Death March on the Bataan Peninsula on Luzon Island north of Manila. It was fortuitous that I followed the route on the 72nd anniversary of the March. 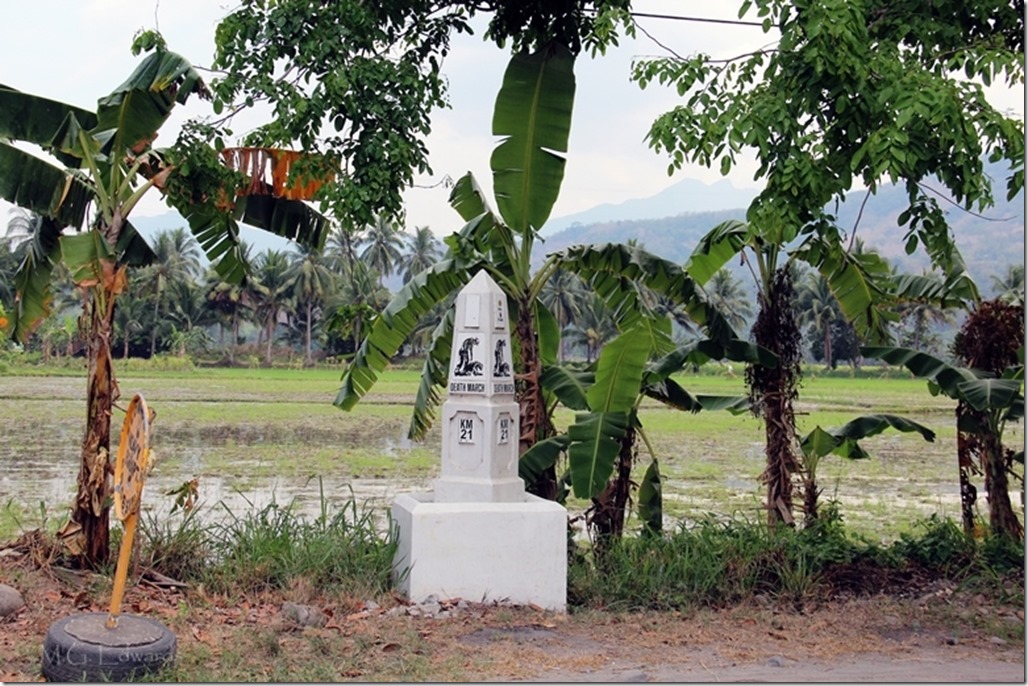 After the surrender of the U.S.-Filipino Bataan Defense Force during World War II to the Japanese on April 9, 1942, thousands of American and Filipino prisoners were force marched 102 kilometers from Mariveles and Bagac on the Bataan Peninsula to San Fernando in Pampanga. An estimated 60,000-80,000 Filipino and American prisoners of war endured the seven-day Bataan Death March. Those who made it to San Fernando on April 17, 1942, were loaded onto train cars by the hundreds and transferred by rail to the concentration camp at Camp O’Donell. Approximately 2,500-10,000 Filipino and 100-650 American prisoners of war died  from execution, exhaustion, injury, thirst, malaria, and other causes along the way. Survivors were held prisoner until Japan’s surrender at the end of World War II in September 1945.

This video footage shows what the route of the Bataan Death March looks like today.

No longer a dirt trail, much of it is now the Bataan Provincial Expressway. It begins at Zero Kilometer Death March Marker (Km 00) Memorial in Mariveles. A second route from Bagac, a district in the interior of Bataan Peninsula where thousands more prisoners were forced marched, merges with the Mariveles branch at Kilometer 23. The highway continues north to San Fernando with dozens of markers and memorials along the way.

The video begins at Zero Kilometer and follows the Bataan Death March route from kilometer 4 to 13. The shaky cam from an air-conditioned vehicle doesn’t convey what prisoners of war endured during the March, but it will give you a sense of the challenges they faced en route.

Here are some of the more popular travel videos:

When my family and I went to Australia in October 2012, we spent a few days in Cairns in the far north of Queensland. One of the highlights was our daytrip to the Great Barrier Reef about an hour off the coast by ship. We went snorkeling and took a submarine ride along part of the reef. 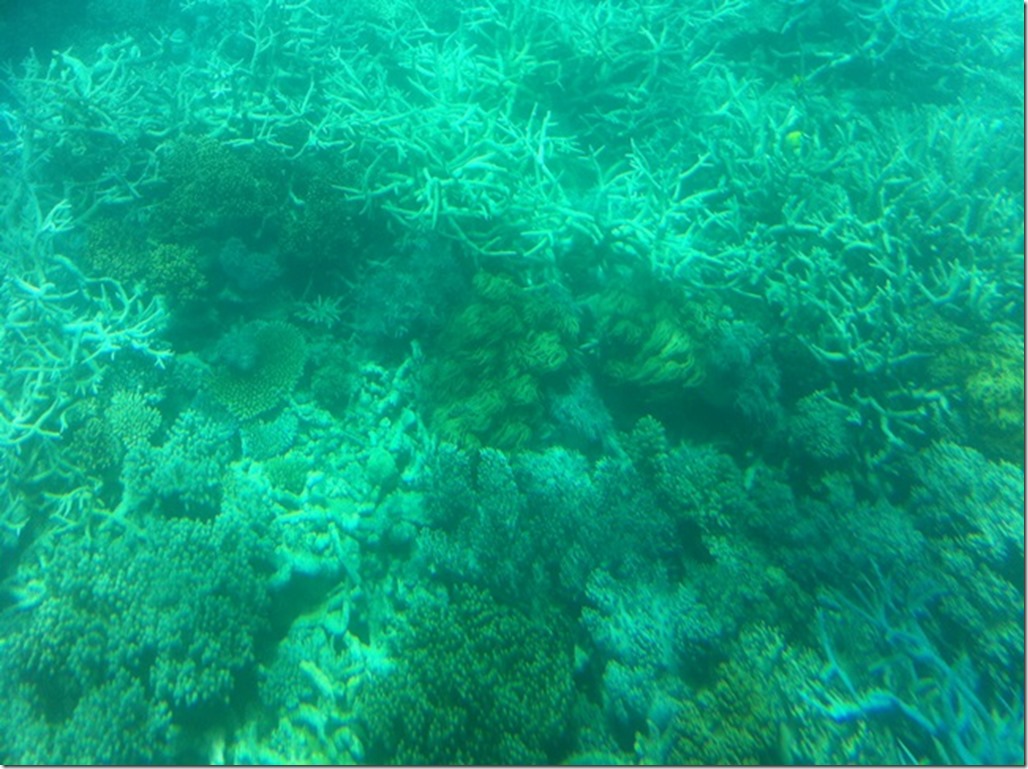 Here’s a video clip of the reef on the World Adventurers Channel. The scene reminded me of a scene out of the movie Finding Nemo…or perhaps the other way around. More on Australia soon, but until then enjoy the clip! 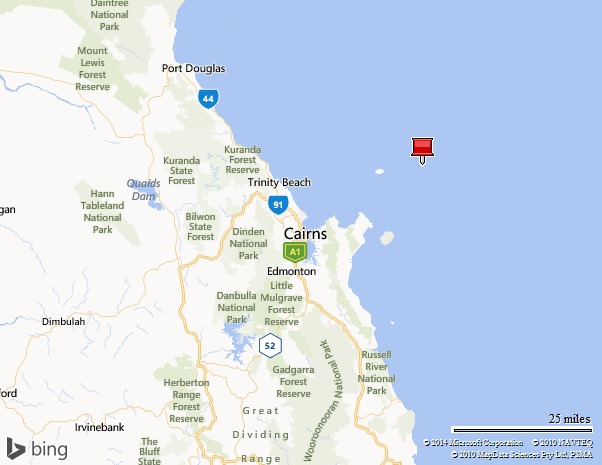 M.G. Edwards is a writer of books and stories in the mystery, thriller and science fiction-fantasy genres. He also writes travel adventures. He is author of Kilimanjaro: One Man’s Quest to Go Over the Hill, a non-fiction account of his attempt to summit Mount Kilimanjaro, Africa’s highest mountain, and a short story collection called Real Dreams: Thirty Years of Short Stories. He also wrote and illustrated Alexander the Salamander, Ellie the Elephant, and Zoe the Zebra, three books in the World Adventurers for Kids Series, and a 3-in-1 collection featuring all three. His books are available in e-book and print from Amazon.com and other booksellers. Edwards graduated from the University of Washington with a master’s degree in China Studies and a Master of Business Administration. He lives in Bangkok, Thailand with his wife Jing and son Alex.

© 2014 Brilliance Press. All rights reserved. No part of this work may be reproduced or transmitted without the written consent of the author.